Diversity is the name of the game. From swanky Hotel Bars like the BEVERLY-WILSHIRE FOUR SEASONS, FOUR SEASONS (BEVERLY HILLS) or the “Famous” Polo Lounge inside the BEVERLY HILLS HOTEL, to beautiful Fashion Island in Newport Beach, Mark is what some would call the Acoustic Troubadour, a dying breed, with nothing but guitar and voice in hand. He has been requested and had the pleasure of performing for such such artists as; JOHNNY DEPP, JON BON JOVI, PAT MONAHAN (Train), KEITH URBAN, NICOLE KIDMAN, KENNY CHESNEY, WHITNEY HOUSTON, MICK FLEETWOOD (Fleetwood Mac), TOM CRUISE, KATIE HOLMES, KATHERINE HEIGL, PAULA ABDUL and PIERS MORGAN.

Some of his Corporate clients include FORD MOTOR COMPANY, COCA-COLA, AFLAC, ARROW SI, WOLCOTT ARCHITECTURE and HONEST TEA to name a few.

Be the first to review “Mark, Guitar/Singer” Cancel reply 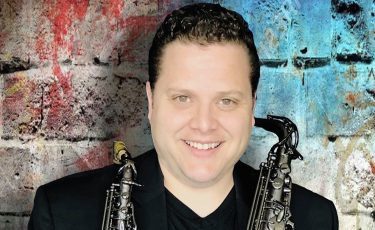 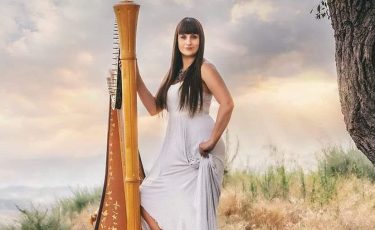 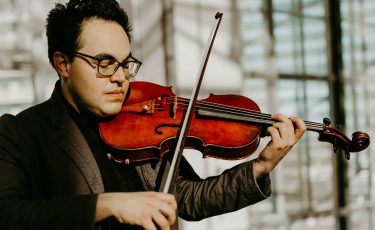 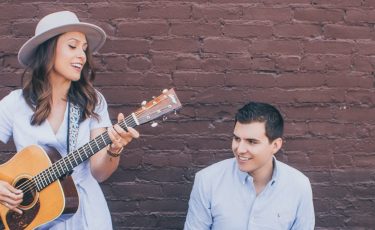 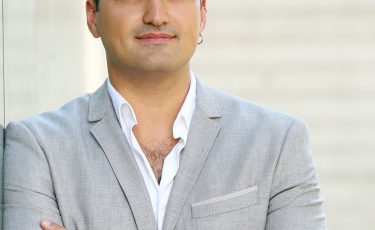 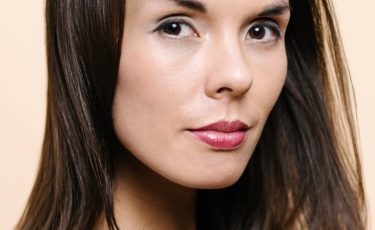 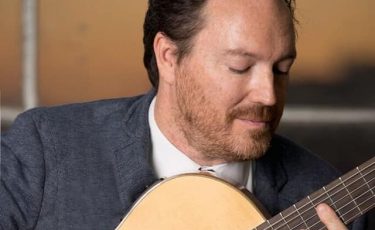