Lydia Mong-Yi Wu, born in Taiwan, started studying piano at the age of three.  After moving to the United States at the age of seven, she continued her studies in New York City in the studio of Mr. Shou- Ping Chiu. By the age of seventeen, Ms. Wu gave many solo performances, including Silver Bay Festival and Cornell University in New York, and Chinese Young Artist Competition in Washington D.C. She also studied with Maria Asteriadou, Xak Bjerken, and Jian Tian, and received master classes with Christine Dahl, Constance Keene, Graham Scott, Misha Dichter, Lydia Boguslavsky, and Barry Douglas.

Ms. Wu received her bachelor and master degrees in piano performance at the University of Georgia, under the tutelage of Russian pianist Evgeny Rivkin. In 1999 she was a winner of the UGA Concerto Competition and Atlanta Steinway Society Scholarship.  A member of Pi Kappa Lambda, she received the Athon-Hughes-Cook Piano Pedagogy Scholarship Award in 2002. Ms. Wu was a member of Contemporary Chamber Ensemble at the University of Georgia.  In 2005, she was winner of the Franz Liszt Award, and Outstanding Performer at GMTA Senior College Division. Most recently in 2017, Ms. Wu was an Honorable Mention at the James Ramos International Video Competition.

In her most recent collaboration with composer Sarah Wallin-Huff, the EP “Crystallization” was awarded Bronze Medal for the category of Classical Crossover. Other appearances include livestreams from Stan’s Music Parlor and Pasadena Library’s Tuesday Musicale Sunday Second Concert Series as Lyzia Duo. Solo appearances include performances at the Herald Mission Center in Queens, New York, PepsiCo Concert Hall in Fort Worth, Texas, Bonneville Chamber Music Festival in Ogden, Utah, and Franz Liszt Festival in Athens, Georgia. Since 2018, she has been a member of the piano faculty at Blue Lake Fine Arts Camp in Twin Lake, Michigan. Ms. Wu currently lives in Los Angeles, California where she is a Music Teacher at the Los Angeles County High School for the Arts (LACHSA), Teaching Artist for Crescendo Young Musicians Guild (CYMG), Music Director at Village Presbyterian Church, and Chairperson for MTAC Los Angeles Branch VOCE Festival. A member of the Music Teachers’ Association of California (MTAC) and Music Teachers National Association (MTNA), and a duo founding member with cellist, Liz Elliot, she continues to teach and perform solo and in collaboration.

Be the first to review “Lydia, Pianist” Cancel reply 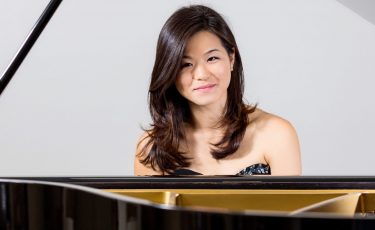 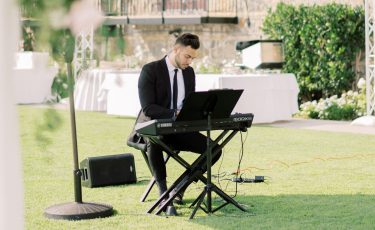 A classical to contemporary and anything in between piano player.
5.0 2 Ratings
Pianists
Los Angeles
Dana Point, California, USA 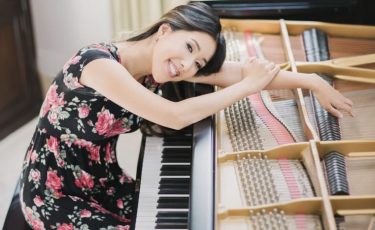 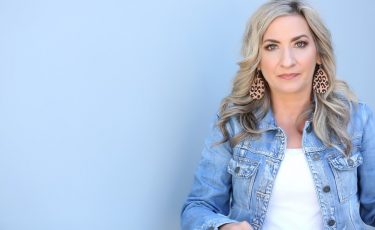 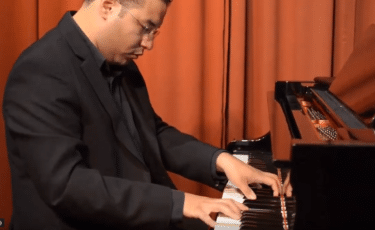 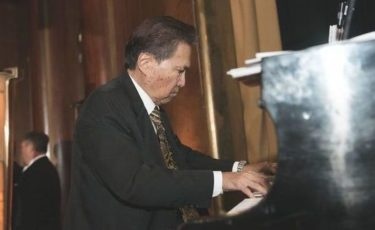 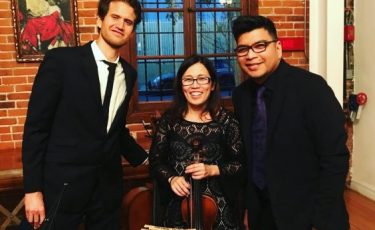 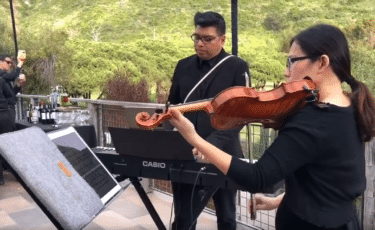